The Arri Alexa Mini LF camera records to the new Codex Compact Drive media. This is a departure from the CFast 2.0 media used by the Arri Alexa Mini and Arri Amira cameras, and Arri have stated that they will use this same media for upcoming camera models.

With a 1TB drive, you can expect to get the following record times (25 fps):

The headline detail about the Codex Compact Drive media is that its stated read speed of 2,500 megabytes per second is 5 times faster than CFast 2.0 (which tops out around 540 MB/s). Whether or not you can get this speed in the real world is another matter (see below about card reader speeds).

The write speed of the new Codex media is 1,000 MB/s - twice as fast as CFast 2.0, which doesn't get faster than 445 MB/s. This is obviously important to the Alexa Mini LF in order to write all that data from its larger sensor, especially when recording Arriraw.

The significant increase in read speed can really help you offload footage faster and get that card ready for reuse sooner, so long as whatever you are using to do the offload is up to the task. It's important to note that the card reader does not support read speeds as high as the media - it tops out at 1,000 MB/s (1 GB/s). Still, this is twice as fast as the maximum read rate of CFast 2.0 media, so if you aren't recording twice as much data with the Mini LF then you will see shorter offload times when using this new media.

If you are like us and still using some Mac computers with Thunderbolt 2 ports (like the trashcan Mac Pro), be aware that the Apple Thunderbolt 3 to Thunderbolt 2 adapter (and others, as far as we are aware) will not provide power to the Codex card reader. This might force you to use a USB-C to USB type A cable into a USB 3.2 Gen 1 port (previously known as USB 3.0 - it's all very confusing) in order to power the reader and transfer data.

The big downside to this is that you might be stuck transferring at much slower USB 3.2 Gen 1 speeds (which can be significantly slower than the Thunderbolt 2 bus available on these earlier generation Macs).

If you are using a newer machine with Thunderbolt 3 or USB 3.2 Gen 2 (or newer), none of this will impact you. But there are many people still using Thunderbolt 2 Macs so it's well worth a mention here.

Another technical detail worth a mention is that the Alexa Mini LF now records files with an MXF wrapper, unlike the QuickTime wrappers used by the Alexa Mini and Amira cameras. This is because Apple ended support for QuickTime in 2018.

How does this impact you? If you are using a Mac you might not be able to preview the files from the Mini LF as easily as you can with the S35 Mini or Amira. You might need to install the Apple Pro Video Formats package in order to preview or play the clips outside of an NLE app like Adobe Premiere etc. 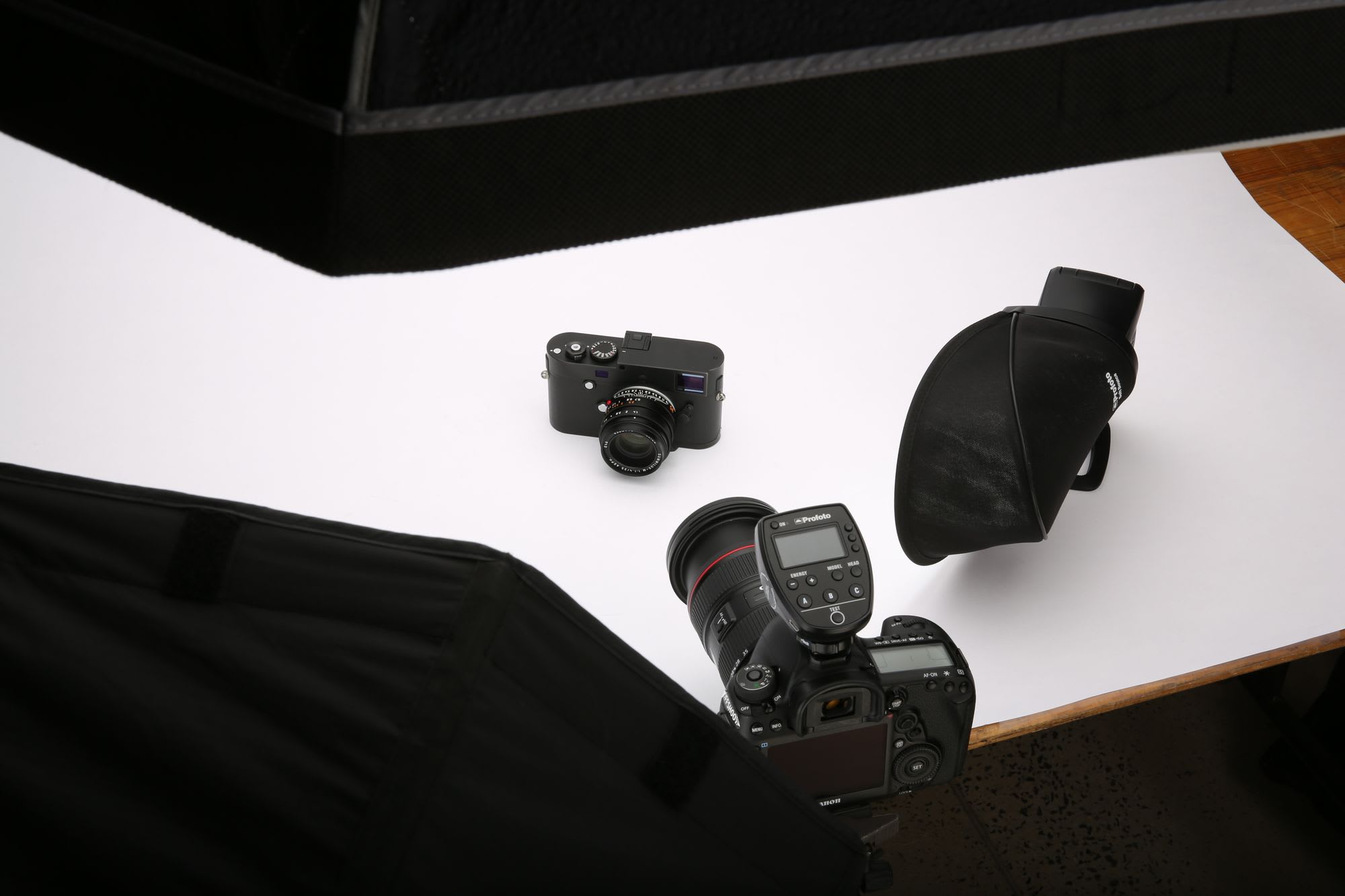 If you don't know how to approach product photography, this post will teach you the basics and give you a starting point you can adapt to suit your needs. 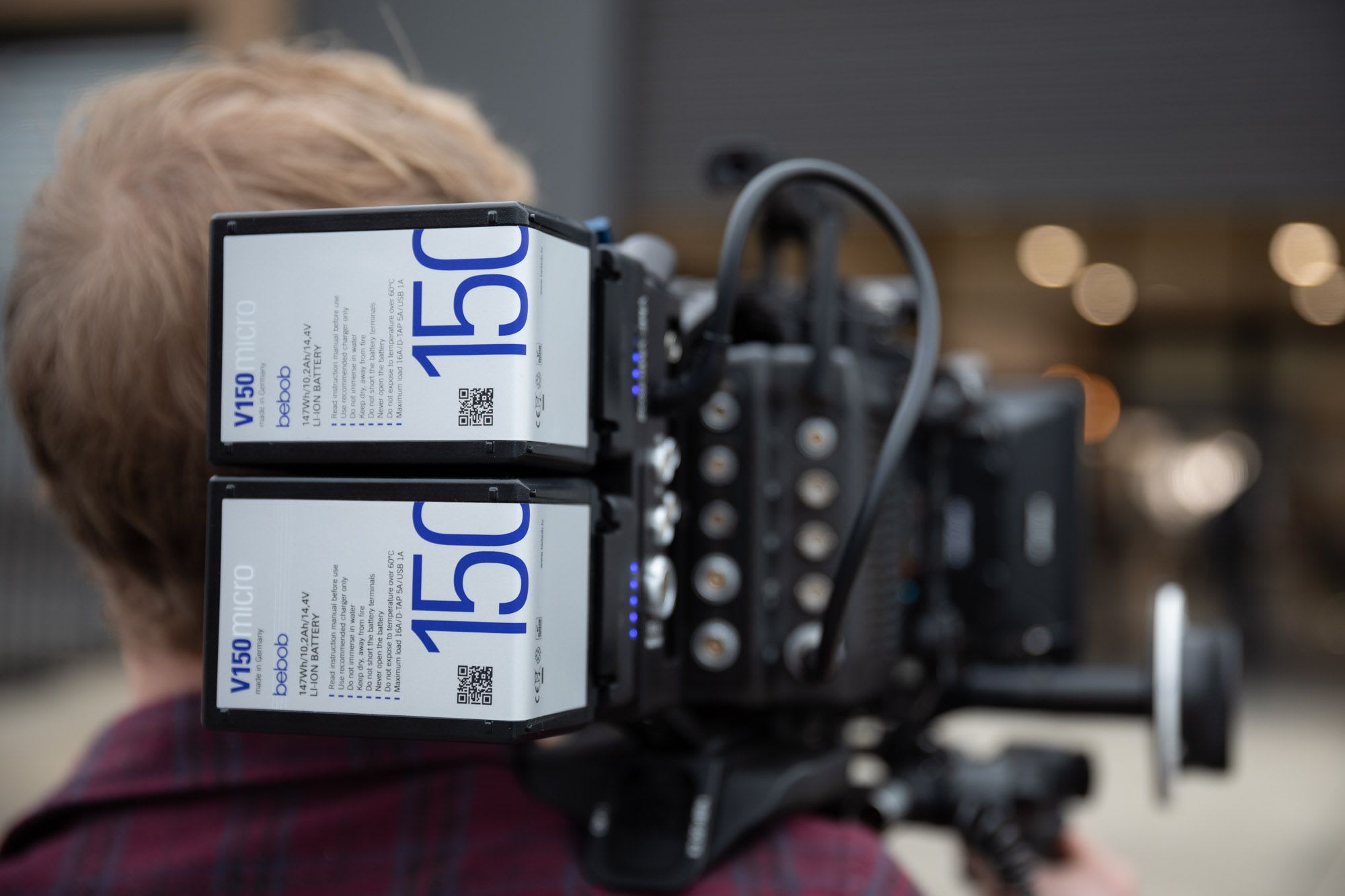